HARVARD BUSINESS REVIEW: What Role Should a Family Business Play in Its Community? – Patriotic Millionaires
Menu
Skip to content
Menu 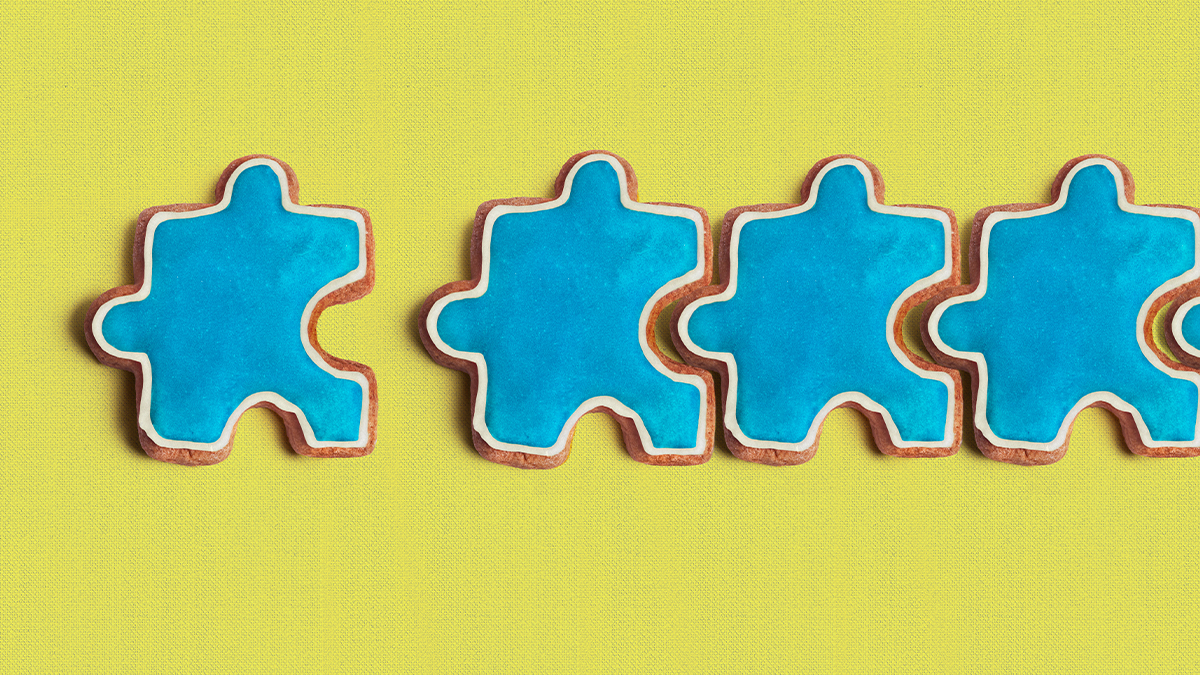 If you own or manage a family-owned business, you know that being a provider of the goods and/or services you offer to customers is only one of many roles that your company plays in the community. Your business is an employer, a standard bearer, and a community hub, just to name a few. And, you serve these roles for a diverse set of stakeholders (including customers, vendors, charitable organizations, and more) in the context of a societal structure (aka the “social contract”) that is — quite possibly — in the midst of its most profound transformation since the eighteenth century.

This is because historic assumptions about the purpose of business are in question while at the same time the balance among government, private enterprise, and the charitable sector is in flux. Given this complex environment, you — and your family business — must consider: What is your understanding of the social contract today? How will you address each of your roles in the community as they evolve in the future?

The Business Roundtable’s Statement on the Purpose of a Corporation, delivered in August 2019, announced a new paradigm for business. The signatories, CEOs of some of the most influential companies in the world, such as Jeff Bezos of Amazon; Larry Fink of BlackRock; and Jamie Dimon of JP Morgan Chase, declared that “they would commit to lead their companies for the benefit of all stakeholders — customers, employees, suppliers, communities, and shareholders.” It makes clear: “These modernized principles reflect the business community’s unwavering commitment to continue to push for an economy that serves all Americans.” It doesn’t deny the importance of shareholders, but broadens the scope of responsibility: “Each of our stakeholders is essential. We commit to deliver value to all of them, for the future success of our companies, our communities, and our country.”

This statement will undoubtedly strike a chord with younger generations, who by all evidence are more inclined to seek alignment between their values and the behavior of companies. But it is not clear how it will be implemented and, ultimately, judged for success or failure over the long run. And, it’s not without its critics. The most notable is Warren Buffett, who has rejected the statement’s principles and remained steadfast in claiming that the purpose of a corporation must, above all, be profit for its shareholders. This shareholder primacy model is grounded in free market capitalism with an implicit nod to the “invisible hand,” traditionally the place of government. Buffett identifies a key contradiction of stakeholder theory: “Many corporate managers deplore governmental allocation of the taxpayer’s dollars, but embrace enthusiastically their own allocation of the shareholder’s dollar.”

These are just two examples of the competing views of the role — or more aptly, roles — that a business serves in society. More importantly, this debate gets to the core question of how society ought to structure itself, with its origins in “social contract” theory.

“Social contract” theory originated in ancient Greece and had its heyday in the seventeenth and eighteenth centuries, as philosophers sought to understand how a society can best ensure safety from a chaotic “state of nature.” Foundational concepts such as “Natural Rights” and the “General Will” formed the core of a theory about how all individuals will be better off if each gives up some freedom for a system that provides security to all.  One must not — especially today — ignore the fact that we are still, as a society, trying to figure out this balance between freedom and security. And, recognize that in all likelihood each of us would choose principles of freedom and fairness if we found ourselves under a “veil of ignorance” where we didn’t know what our place in that society (rich, poor, sick, healthy) would be.

At the core of the social contract in any society, and as recognized by Buffett in 2019, is the role of government as arbiter and allocator. Today, this debate is playing out through societal upheaval and protests, unprecedented levels of inequality, technological and industrial disruption, historically low tax rates, and generational shifts. Some business leaders, including some prominent family business owners and heirs, known as the Patriotic Millionaires, have publicly declared that they believe the balance is off-kilter — that government’s role must be supported through higher taxes, especially on the wealthiest who have gained so much in the past few decades. Other members of business-owning families have led the development of impact investing and social enterprise, which has often been funded after sale of all or part of a business and administered through a family office. Where family business owners in the past would have funded philanthropy after their lifetimes, now they are actively engaging in charitable work through family foundations and active philanthropy while still alive. Many choose to also align their business mission with their family values and focus on community impact as well.

The reality is that family businesses have long understood that they have multiple stakeholders. Boston’s Market Basket case, where thousands of employees and customers protested decisions made by the family owners, shows how powerful the expectations of customers and community can be for family businesses. As a family business leader, you must ask yourself and your family: what is your understanding of the Social Contract today, in 2020? How do the family and other stakeholders view the multiple roles of your family business in the community? What is the proper balance of the three sectors? Is the goal of saving taxes for your family as important when seen in the larger context?

As you and your family consider these questions, remember that the future of not just your family business, but of society as a whole, is at stake.

Patriotic Millionaires · 4 hours ago
@PatrioticMills
"Under no circumstances, should Republicans vote to cut a single penny from Medicare or Social Security."

https://t.co/MGpvPLcgcQ
View on Twitter
6
18
Patriotic Millionaires · 6 hours ago
@PatrioticMills
Congress should raise the debt ceiling without cuts to Medicare or Social Security, but if they don’t, Biden can’t just let our economy implode.

The answer might be minting the trillion-dollar coin. If it is, let's make sure it's a really, REALLY big coin.
View on Twitter
4
10
Patriotic Millionaires · 8 hours ago
@PatrioticMills
The US has a long history of exploiting laborers, and legalized poverty wages are just a current manifestation of that.

and 50 Republicans, 2 independents, and 6 Democrats are still perfectly ok with it
https://t.co/8PpHxrQK5u
View on Twitter
6
13