SALT LAKE TRIBUNE: We Can Agree on the Fact that it’s Time to Tax the Rich – Patriotic Millionaires
Menu
Skip to content
Menu 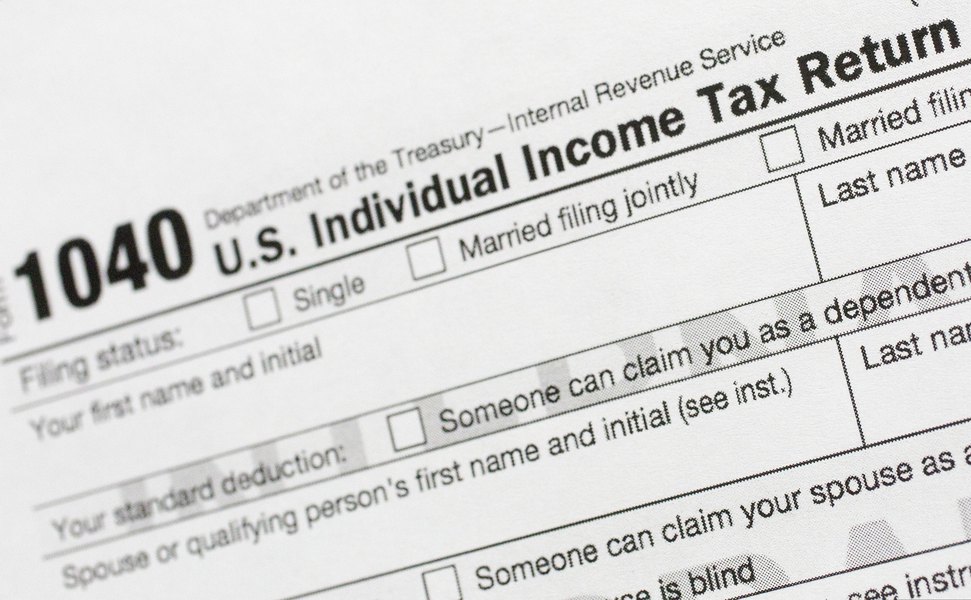 By Jonathan Ruga
Originally published in the Salt Lake Tribute on March 7, 2020.

With the dust settling on Super Tuesday, Bernie Sanders’ win in Utah and Joe Biden’s resurgence, the clash between moderate and progressive factions that has so far defined the 2020 Democratic primary shows no sign of abating.

As we continue to debate what direction is right for our country, it’s worth noting that both sides of the ideological divide ultimately agree on one important issue: taxing the rich in a fair and equitable manner.

But it wasn’t always this way.

Less than a decade ago, most of the tax proposals seen during this year’s Democratic primary would have been considered laughably radical, or even a death sentence for whichever campaign decided to push them. But times are changing. The American people have spent the last 12 years realizing just how skewed the economy is in favor of the ultra-wealthy, and politicians are starting to catch on that taxing the rich is one of the few things that conservatives, centrists and liberals can all agree on.

Even in red states like ours, where most millionaires attempt to keep as much of the pie as possible, more and more rank and file conservatives are warming to the idea of taxing the wealthy.

Back in 2016, then-candidate Hillary Clinton’s tax plan proposed adding new taxes on wealthy individuals and corporations that would have amounted to $1.4 trillion in new revenue. Compare that to today, where two of the most moderate candidates, Pete Buttigieg and Joe Biden, have both suggested raising taxes on the wealthy to bring in roughly $3.5 trillion in new revenue.

But the only thing that’s truly surprising is just how unremarkable these types of tax plans have become.

The American public has long supported raising taxes on the wealthy, but now the Democratic candidates are finally catching up and creating plans that are supported by the vast majority of the electorate. Since 2000, a majority of Americans – fluctuating between 55% and 68% — have consistently believed that wealthy individuals pay too little in taxes.

Recent polling by Reuters shows that it’s not just Democrats and Independents, but 53% of Republicans who also agree that the rich need to pay their fair share. The GOP can keep insisting that a majority of voters support their taxation plans, but the polls are clear – Americans are fed up.

The growing popularity of these progressive tax plans is due in part to the colossal failure of several decades of economic policy built to make the rich richer. For years, we’ve listened to Republicans claim that slashing tax rates for those on top is what drives economic growth, that more profit and lower taxes will trickle down to the masses.

The result? Wage growth remains nearly stagnant while productivity continues to rise, wealth inequality has skyrocketed to levels not seen since the gilded age, safety net programs have been slowly gutted of the crucial funding they require, and the top 1% is wealthier than ever before. It doesn’t take long for Americans to realize that they’re receiving crumbs, while those on top get the full meal.

So, it’s no surprise that the GOP’s recent attempt to further the failed legacy of trickle down with the 2017 tax cuts is so grossly unpopular. Only 36% of voters approve of the GOP tax cuts, and for good reason.

The Trump tax bill led to the first year in U.S. history where billionaires paid a lower tax rate than working class folks and a record breaking $1 trillion spent on corporate stock buybacks, while the middle class, once promised $4,000 each by President Trump, got next to nothing.

Our country has witnessed what an economy created for the top 1% looks like, and it’s ready for change. Center-left candidates like Buttigieg and Biden now understand what wealthy people like me have long advocated; high levels of wealth inequality and a financially crippled middle and lower class are bad for business and the economy.

So, as Utahans made their choice heard this past Tuesday and we move toward the convention in July, let’s remember that the engine of our economy is about 70% consumers, and almost all consumers are part of the 99%. Whomever the candidate, the path to victory in November calls for those with the most to give back to support the country that helped them grow their wealth in the first place.

Read the full piece in the Salt Lake Tribune.

https://t.co/MGpvPLcgcQ
View on Twitter
6
19
Patriotic Millionaires · 7 hours ago
@PatrioticMills
Congress should raise the debt ceiling without cuts to Medicare or Social Security, but if they don’t, Biden can’t just let our economy implode.