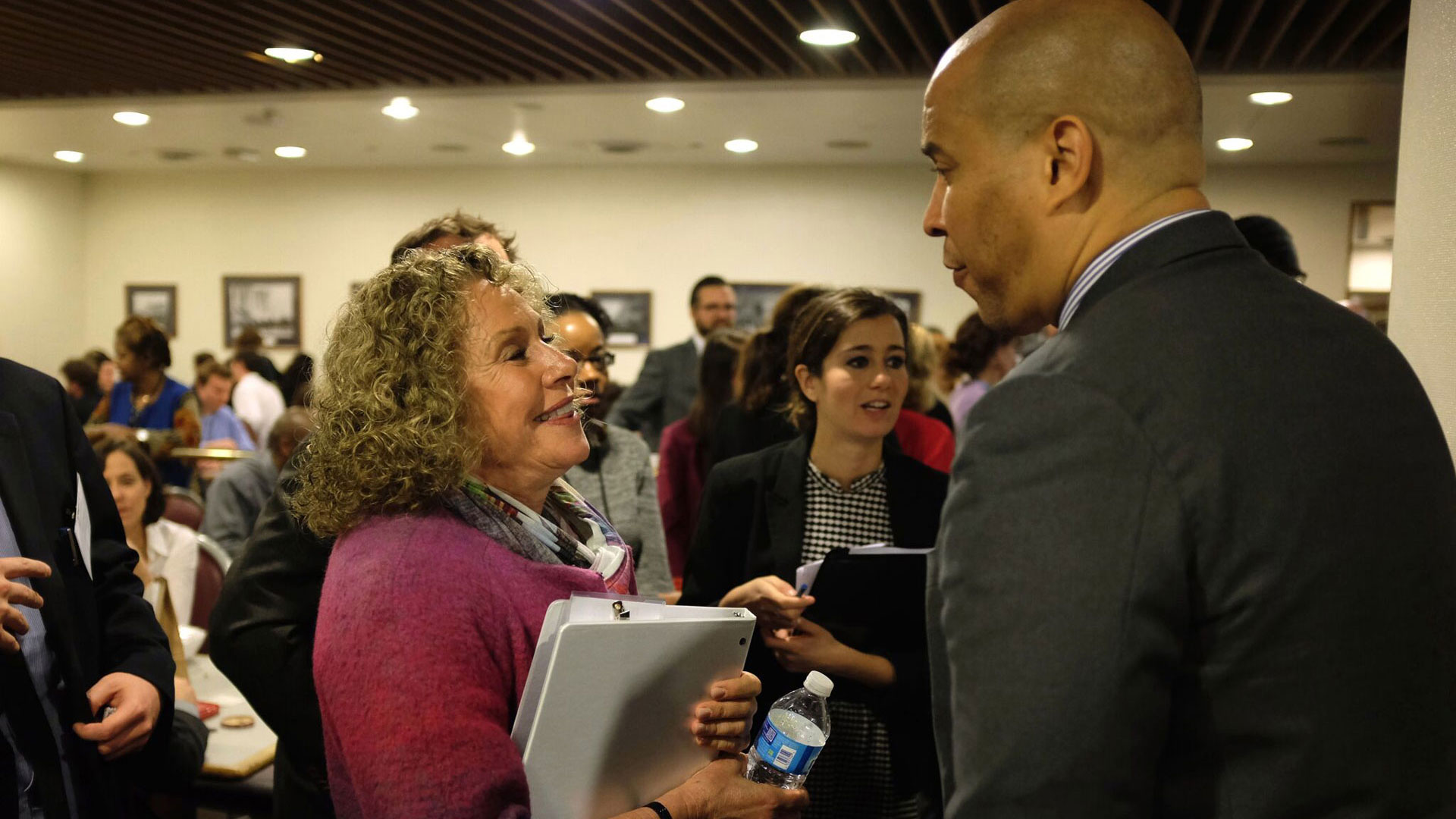 Every American deserves as much political power as millionaires.

Having undertaken the significant effort to separate from Britain, the Founders made clear that the United States should be led not by a monarch, but by the people. They installed that principle in the notion of one person, one vote.

Over time, even this basic principle has been renegotiated, and those negotiations have been codified in our Constitution. In fact, if you look at the 27 constitutional amendments, nothing has been addressed more frequently than the guarantee of Americans’ right to have a say in the direction of their country, expanding the franchise in each instance. The Fifteenth Amendment guaranteed black males their vote in 1870. The Seventeenth put the election of Senators directly in the hands of the people in 1913. The Nineteenth Amendment guaranteed women’s suffrage in 1920. And most recently, the Twenty-Sixth Amendment lowered the voting age to 18.

In every instance, the goal of these changes has been to put as much power as possible into the hands of as many Americans as possible. This is how we maintain equilibrium.

Any attempt to disenfranchise any citizen of the United States—whether by erecting barriers to voting, manipulating legislative districts, or granting outsized influence to those with the greatest ability to bankroll campaigns—should be seen for what it is: an attack on the basic premise of America and an overt attempt to disrupt that hard-fought equilibrium.

“So many elected officials say one thing and do another, and the difference is based primarily on who they are talking to, who they are getting their campaign funding from.”