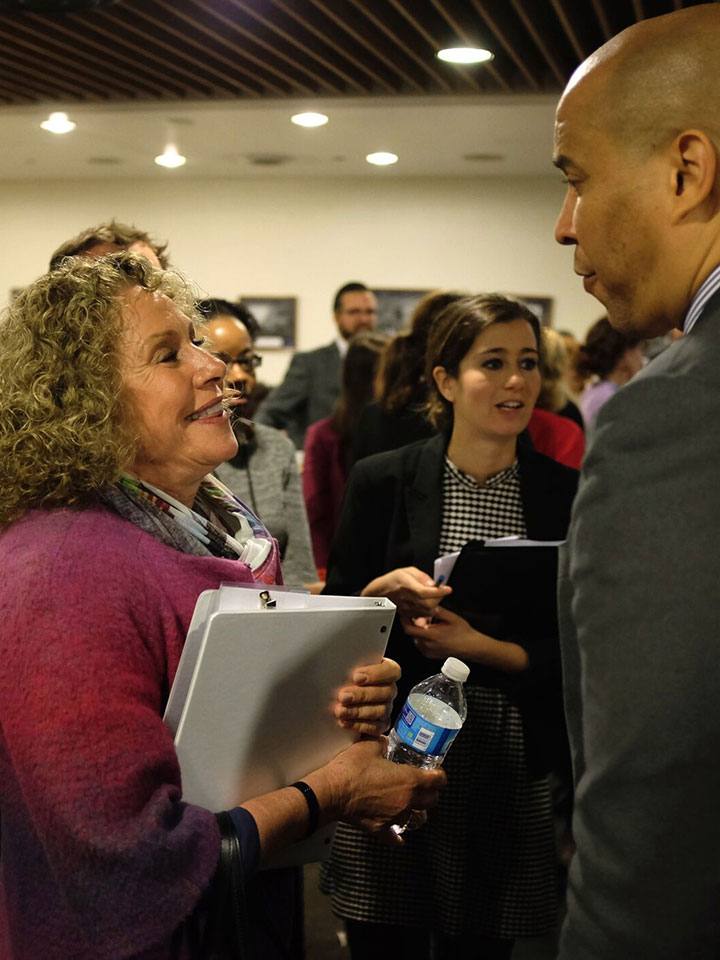 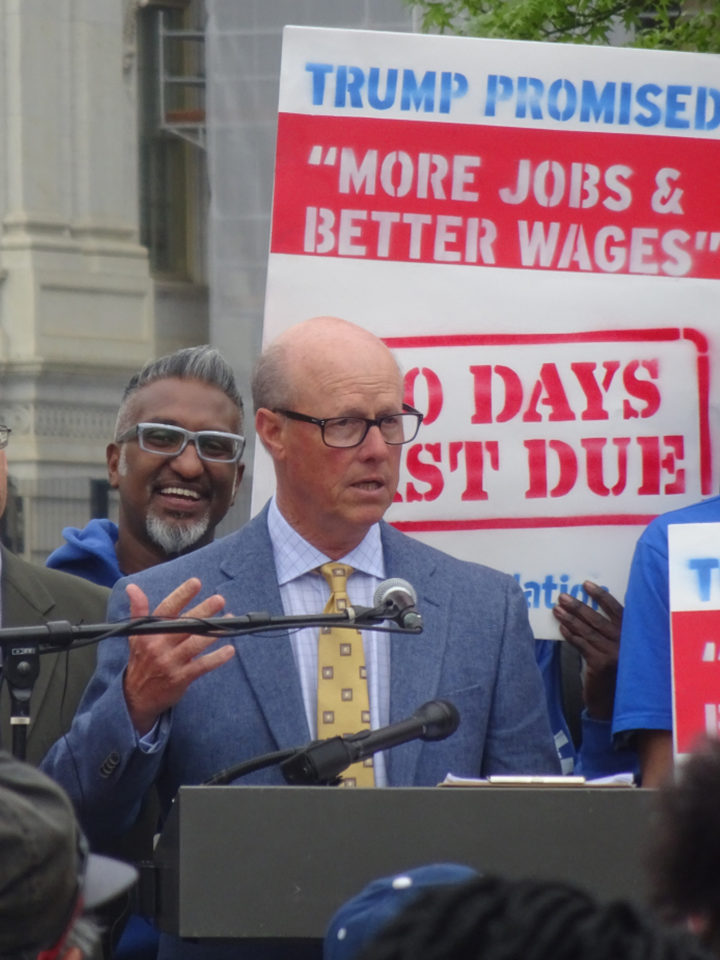 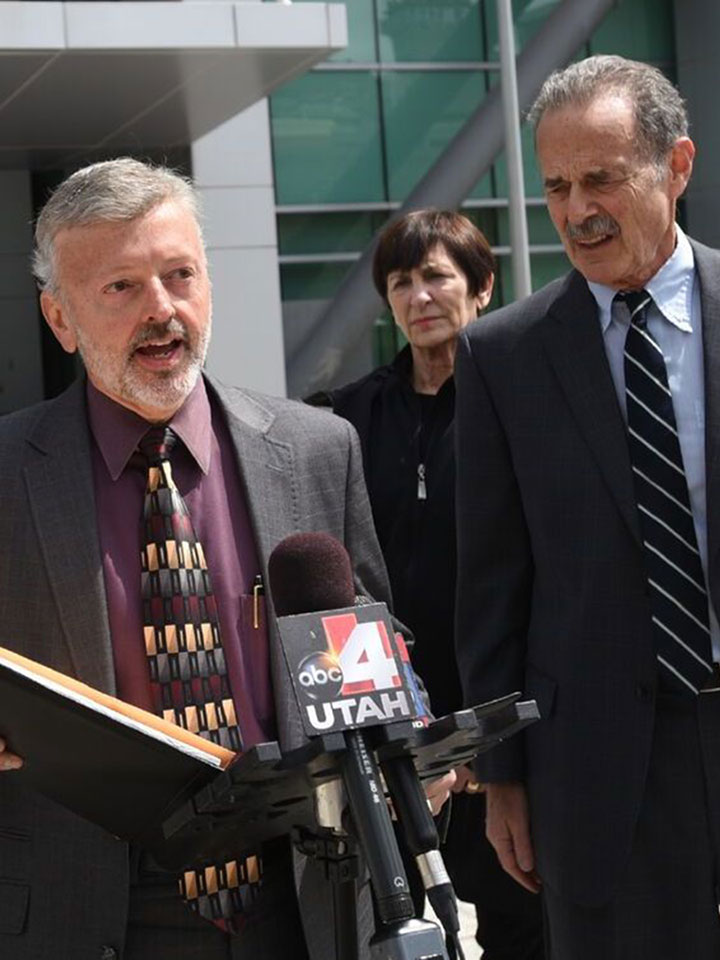 The Patriotic Millionaires believe the country will be more stable and more prosperous when all of its citizens are authentically engaged in the governance process, rather than ceding control to a small number of self-interested actors.

We believe that the trend of growing economic inequality is both bad for society and bad for business. We believe revenue models that rely on human misery should be exorcised from our economy. We believe the government should mandate a livable wage for all working Americans, rather than relying on “the market” which has failed to realize that goal over 240 years of American history. We believe a national “living wage” law will ensure a stable level of aggregate demand, which will fuel our economy more broadly, ushering in a new era of prosperity for all Americans, including rich ones.

We believe our nation’s social and economic progress requires significant and constant public investment, and that the wealthy, who benefit the most from our country’s assets and institutions, should naturally and gladly pay the greatest share of whatever taxes are needed to support that investment.

In their own words: Why I’m a Patriotic Millionaire 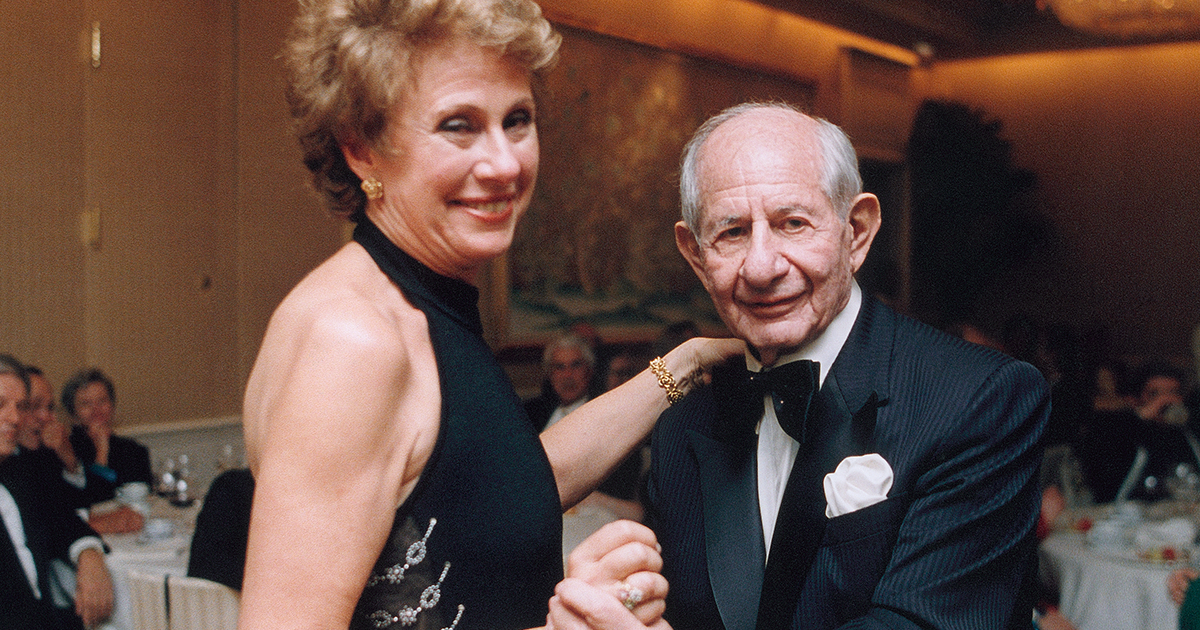 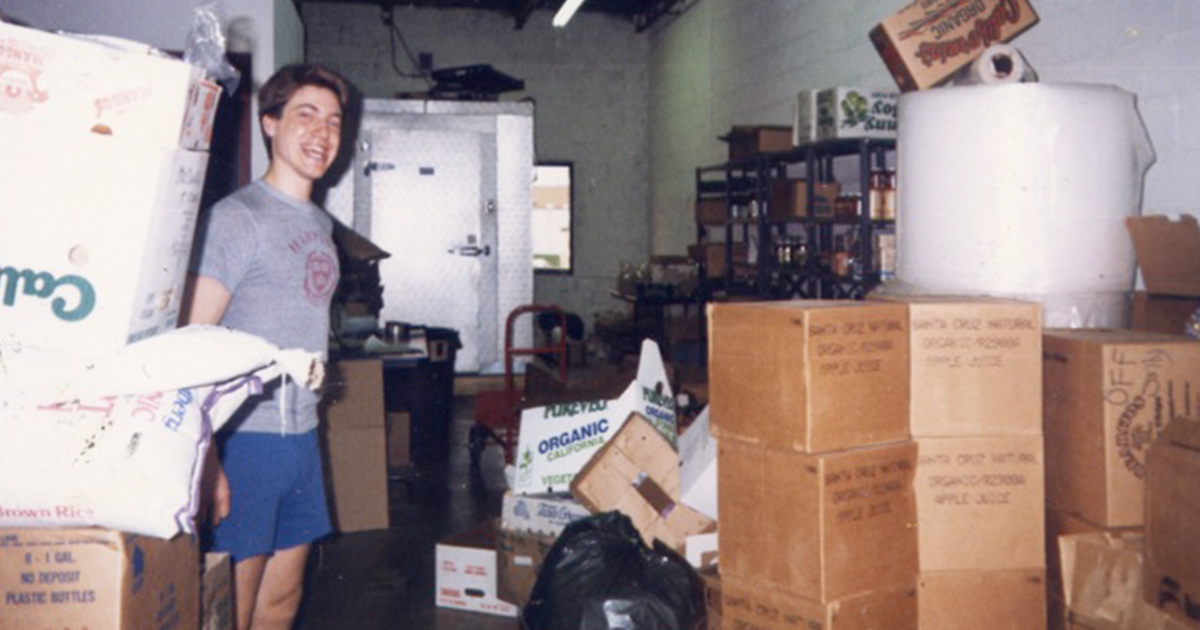 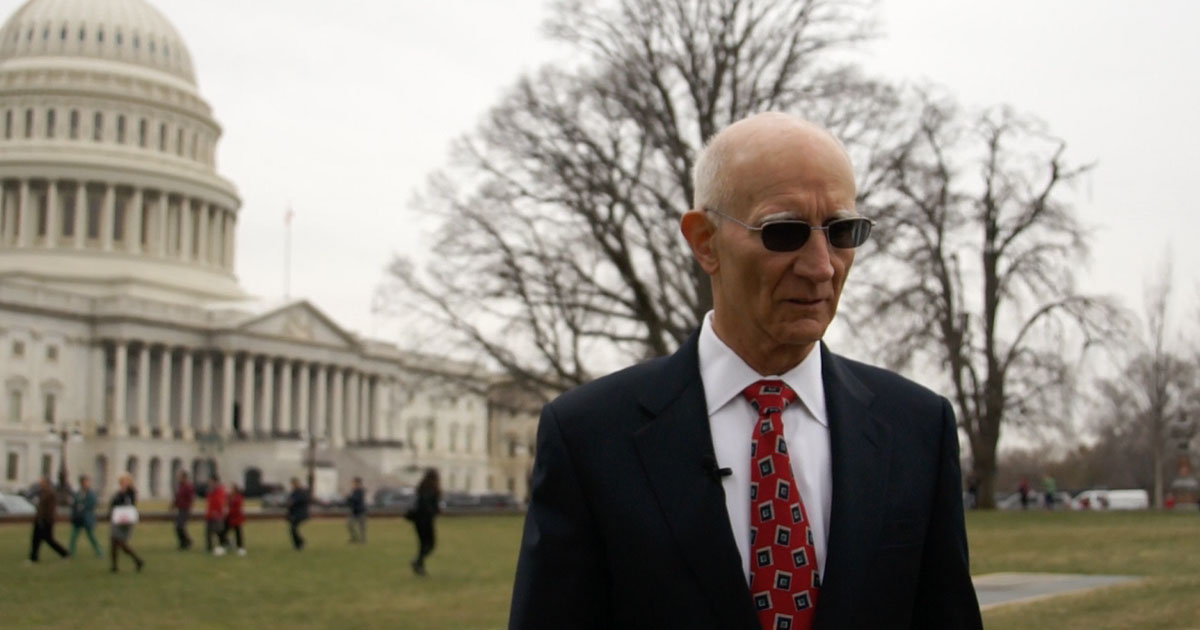 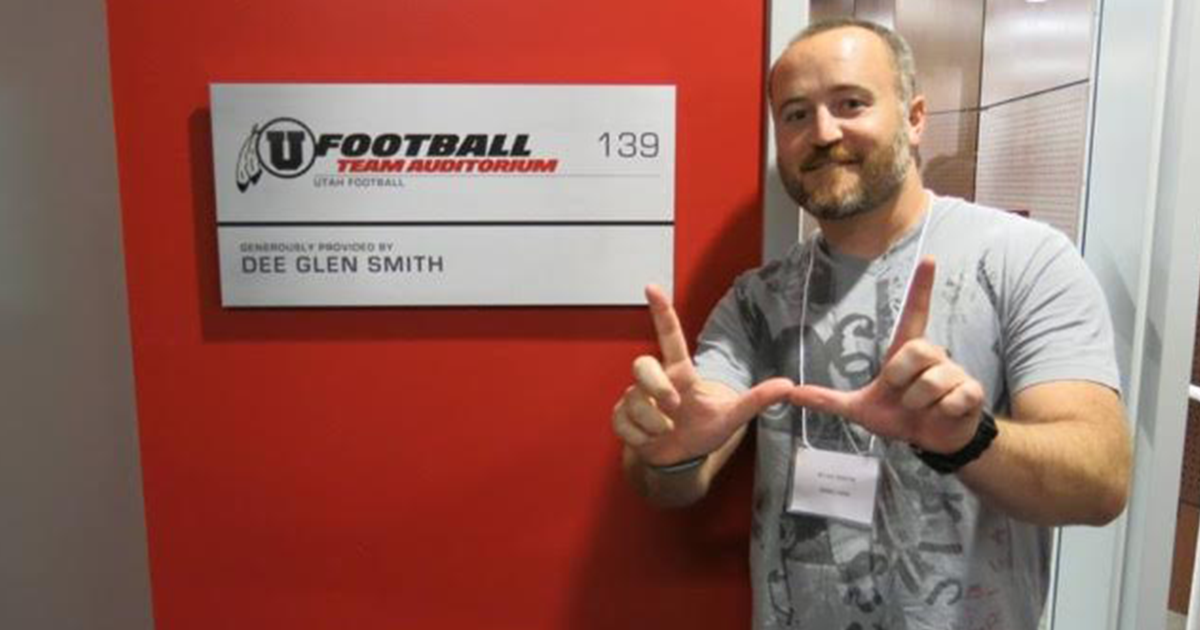 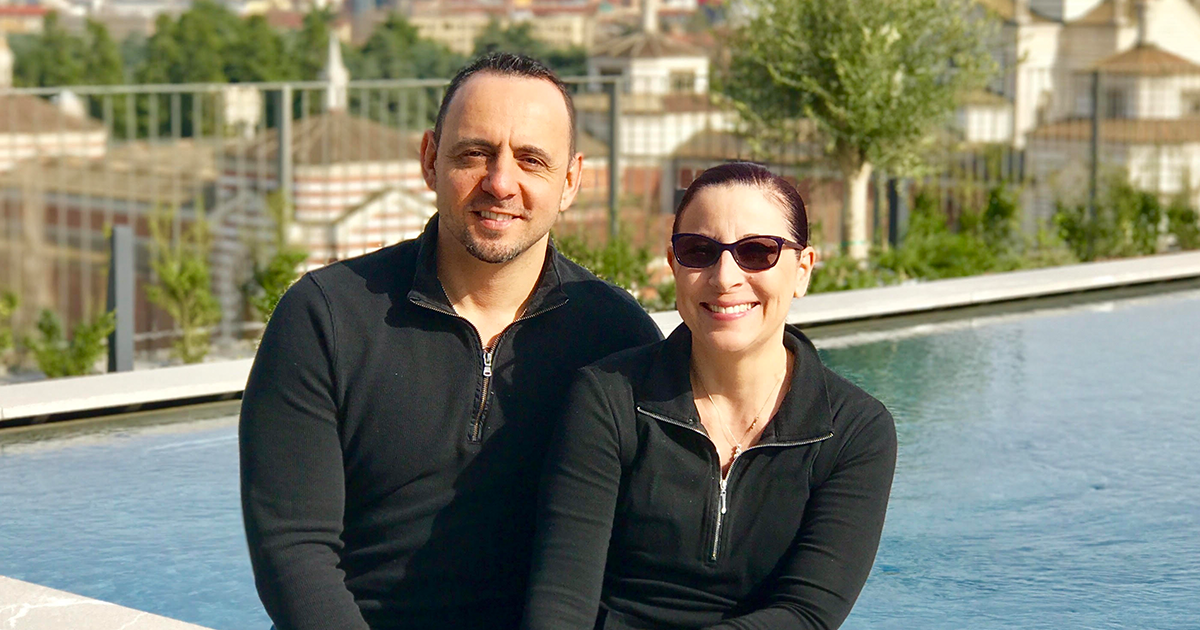