So I was minding my own business, sitting in the Missouri State Capitol building, in Jefferson City Missouri.

A Republican State Senator, Rob Schaaf, had just introduced a bill to allow any citizen of Missouri who paid state income tax to get a credit of up to $100 against his or her state taxes for certain political contributions. That basically means that a lot of people would be able to make political donations (of up to $100 per year per taxpayer) at zero cost to themselves.

This might make it possible for people to be elected to the Missouri state legislature without needing friends who are rich real estate developers in need of favors. As we look at the power structures in our country today, it is clear that the equilibrium has been upset. Too few elites hold too much power, and they are using it to amass even more power – not to represent the people. Sen. Schaaf’s bill is a critical step towards righting this imbalance. The tax credit will help empower regular Americans.

Mike Kehoe, part of the Republican leadership, and the Chair of the Rules Committee ran the hearing. After the sponsor and a few other Missouri political leaders had testified, Senator Kehoe asked if anyone else in the room wanted to speak.

I stood up, walked up to the microphones, identified myself, and told them that I represent the Patriotic Millionaires, a group of wealthy business people and investors, and that giving all citizens the kind of access to political leaders that is currently enjoyed by the wealthy, is actually in our own enlightened self interest.

By encouraging small dollar donations, the bill tips the scale back towards the voice of the American people, and away from the megaphone of wealthy special interests. And the thing is, generally what is good for the entire population is also good for the wealthy.

I could only speak for a minute or two, because I had a meeting with Eric Greitens, the 56th Governor of Missouri. Governor Greitens listened, and hopefully will support the bill. 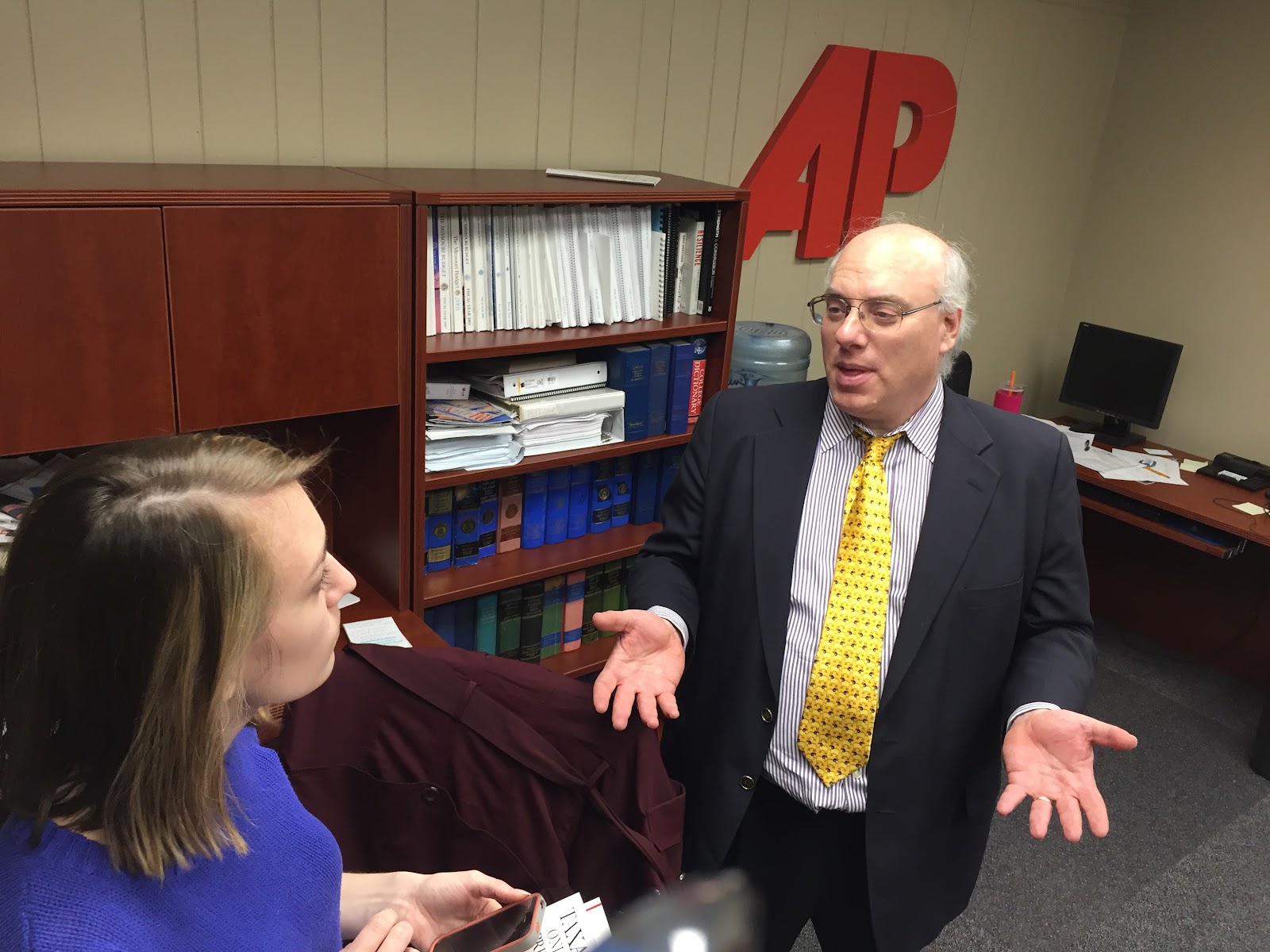 Morris Pearl with Summer Ballentine of the AP

This made the news in the Kansas City Star, the Springfield News Dispatch, and the St. Louis Post Dispatch. 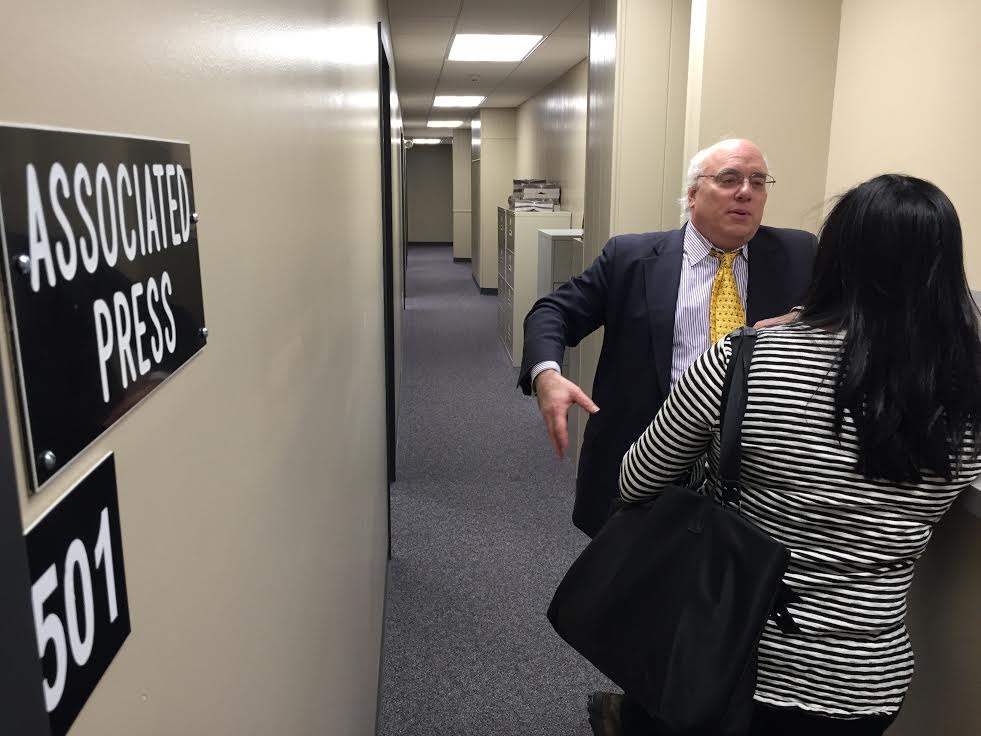 Spending one day in Missouri to testify for this bill may help it pass, which in turn will help the ordinary citizens of Missouri ensure they are electing officials who will be held accountable to the will of the people, not to the will of big monied interests. 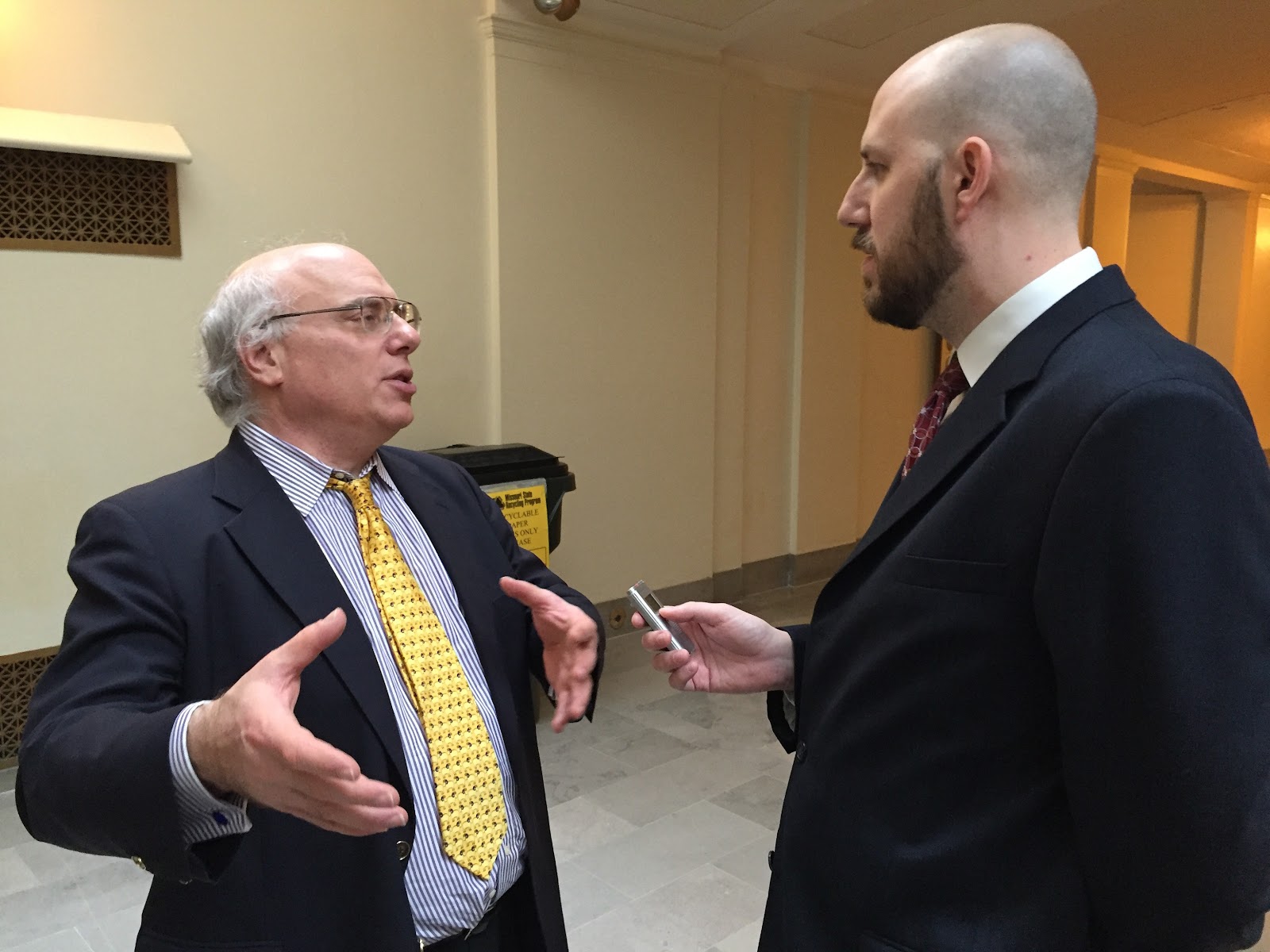 https://t.co/MGpvPLcgcQ
View on Twitter
7
20
Patriotic Millionaires · 7 hours ago
@PatrioticMills
Congress should raise the debt ceiling without cuts to Medicare or Social Security, but if they don’t, Biden can’t just let our economy implode.