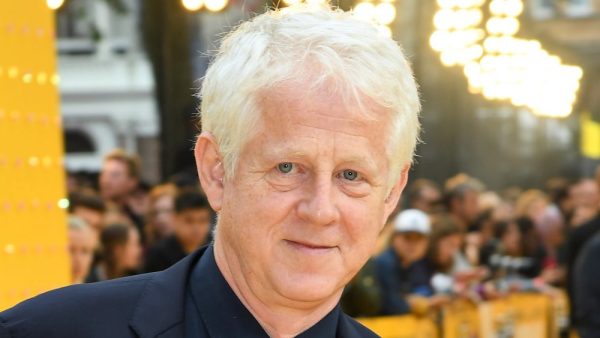 By Ed Meza
Originally published in Variety on January 23, 2020.

A group of wealthy celebrities and business people have signed an open letter calling on fellow billionaires and millionaires around the globe to support tax increases in an effort to alleviate growing economic disparity.

Released on Thursday to coincide with the World Economic Forum in Davos, Switzerland, the letter states: “There are two kinds of wealthy people in the world: those who prefer taxes and those who prefer pitchforks. We, the undersigned, prefer taxes. And we believe that, upon reflection, you will as well.”

Stressing that an estimated $8 trillion – nearly 10% of the world’s GDP – is hidden in tax havens, the letter urges the world’s wealthy “to step forward now — before it’s too late — to demand higher and fairer taxes on millionaires and billionaires within your own countries and to help prevent individual and corporate tax avoidance and evasion through international tax reform efforts.”

It also calls for for international reforms to stop tax dodging.

In a separate column in Thursday’s edition of The Times, Pegg wrote that he did not hesitate when asked to sign the letter, adding that “it was absolutely the right thing to do.”

He continued: “Inequality is not inevitable, it’s a policy choice. It’s the product of governments passing policies that favour the very wealthy at the expense of the less fortunate.”

In their letter, the Millionaires Against Pitchforks say they are making their request “as members of the most privileged class of human beings ever to walk the earth.” They point out that “extreme, destabilizing inequality is growing across the globe” and that there are more billionaires on earth today than ever before, and they control more wealth than they ever have. At the same time, the incomes of the poorest half of humanity remain virtually unchanged. They also cite a recent IMF study that estimates some 40% of foreign direct investment — about $15 trillion — passes through “empty corporate shells” with “no real business activities.”

The letter is backed by the U.S. group Patriotic Millionaires, which describes as its mission the creation of “a more stable, prosperous, and inclusive nation by promoting public policies based on the ‘first principles’ of equal political representation, a guaranteed living wage for all working citizens, and a fair tax system.”

Read the full piece in Variety.

Patriotic Millionaires · 12 hours ago
@PatrioticMills
President Biden is right. We know it, everyone at home knows it, even the rich who want to get away with it know it: The tax system is not fair.

We can do all that and more!
#sotu2023
View on Twitter
4
10
Patriotic Millionaires · 12 hours ago
@PatrioticMills
A defender of the rich and powerful to the bitter end https://t.co/YoVt9A3qnX
View on Twitter
Taylor Seely@taylorseely95
“Senator Sinema, who as a Democrat blocked her party’s efforts to raise taxes on corporate America, did not join Democrats in resounding applause for Biden’s push to raise taxes on the wealthy and large companies.” via @NYTimes https://t.co/XiuIri4NPF
2
14
Patriotic Millionaires · 12 hours ago
@PatrioticMills
. @POTUS has got it right - giving American workers a living wage increases productivity and economic growth.