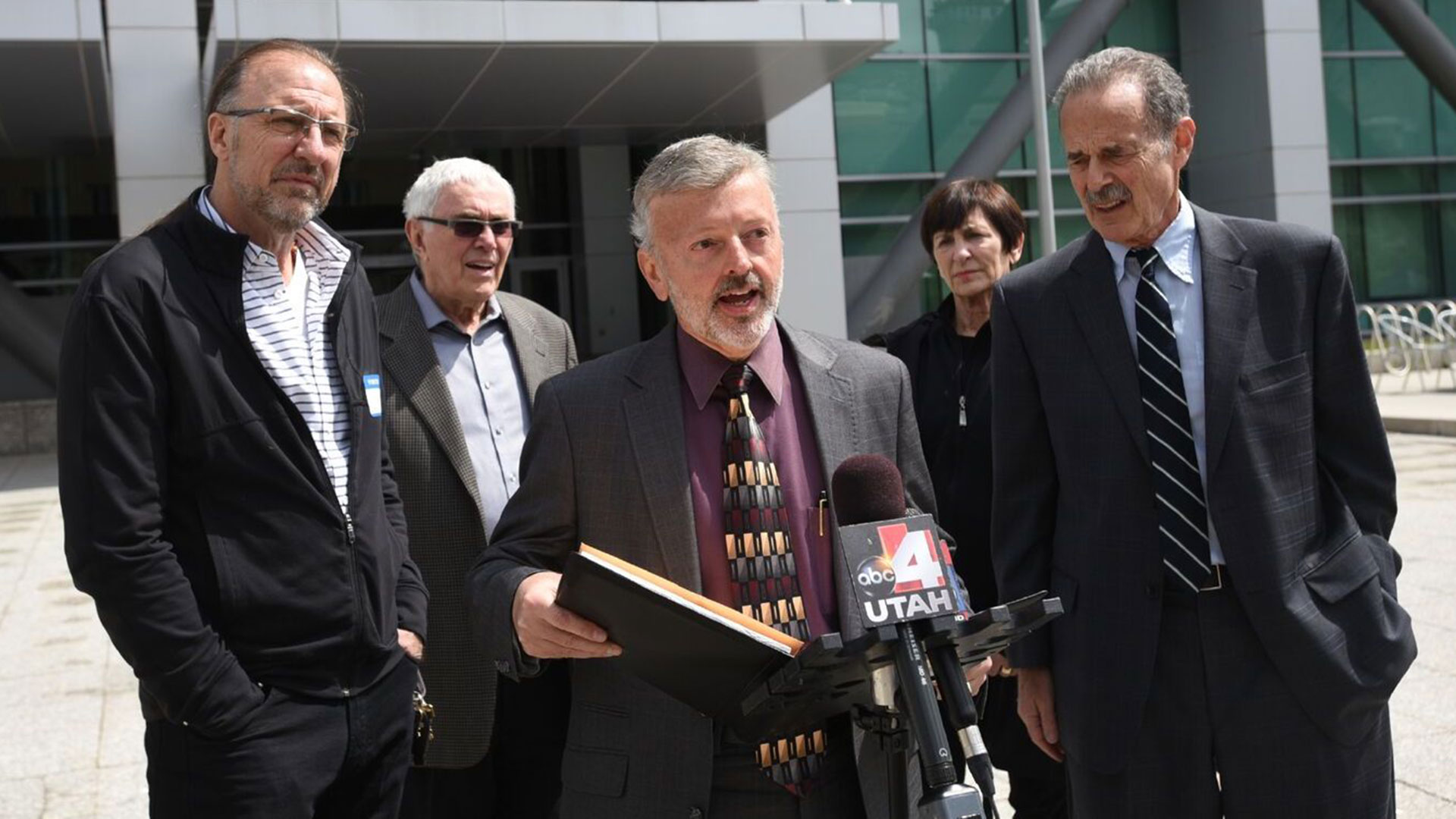 Millionaires and large corporations – who have benefitted most from our country’s assets – should pay a larger percentage of the tab for running the country.

The wealthy have the greatest ability to contribute to the collective pot, and frankly, because they have been the biggest beneficiaries of the system called America, they should pay more to keep it running. They have reaped the greatest share of the benefits. They should contribute the largest portion of the investment. And by the way, they should do it without fussing.

While it is undeniable that we need a comprehensive overhaul of the tax code, nothing significant is going to get done in the current political environment. However, there are some small actions we can take: eliminating the most egregious tax loopholes, increasing the number of tax brackets, ensuring corporations pay their fair share, and defending the estate tax.

For a full list of tax legislation that the Patriotic Millionaires organization has endorsed, take a look at our Policy page.