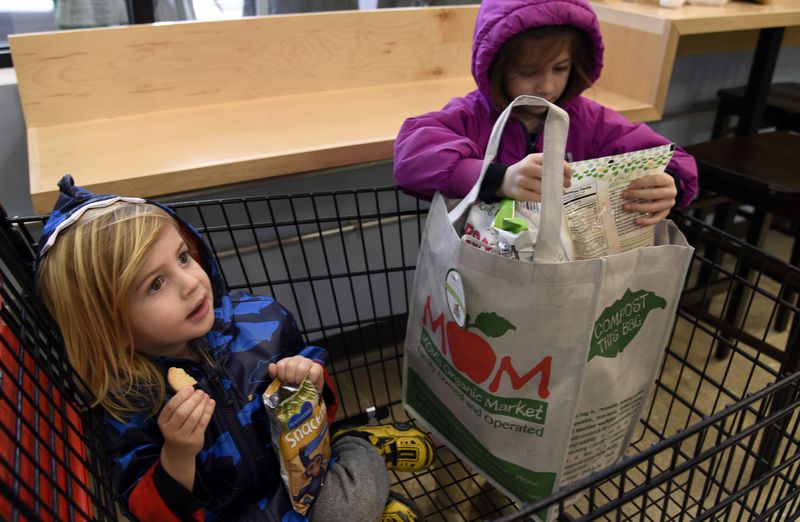 By Scott Nash
Originally published in the Baltimore Sun on February 19, 2020.

The Maryland House of Delegates is considering a bill (HB-439) to close the carried interest loophole, one of the most unfair and outdated pieces of our tax code.

The carried interest loophole allows private equity fund managers, some of the richest people in the world who typically earn millions of dollars a year, to cut their tax rate nearly in half. Thanks to this loophole, they end up paying a lower tax rate than their secretaries and the janitors who clean their offices.

Thanks to the culture of corruption and greed that’s taken hold in Washington, there’s almost no chance this loophole will be closed on a national level anytime soon. Despite President Donald Trump’s campaign-trail promises to stop fund managers from “getting away with murder” by mischaracterizing their income as capital gains for a lower tax rate, his total rewrite of the tax code in 2017 left carried interest almost completely untouched. Instead, he chose to give millionaires and corporations even further tax cuts.

Maryland legislators may not be able to completely undo the damage of the Trump tax cuts, but they can fix one of the most unjust parts of our current tax code. This is nothing more than an egregious entitlement for the private equity industry, one that they don’t need, nor deserve.

Rather than founding and knowing how to run companies, fund managers are gamblers similar to those betting in the stands at Pimlico, using their textbook MBAs to lay bets on existing corporations as they analyze the horse (the corporation), the jockey (the CEO) and the conditions of the track (the market/industry) — hoping for a high paying trifecta.

They claim that paying the same tax rate as the rest of us would be bad for Maryland’s economy and would kill jobs, but as a Maryland resident and business owner who employs 1,500 people, I know that entrepreneurs are who create the organizations that put people to work. I invest my profits and bank loans into my community, my workers, my company — and I am happy to pay my taxes so that the Maryland General Assembly can invest in the infrastructure of the state. So it is especially appalling to hear these private equity “betters” describe themselves as job creators, rationalizing their sense of entitlement to a lower tax rate than the rest of us.

A ‘squeegee tax’ for Baltimore’s privileged »

Too many hardworking Americans have come to learn over the last decade that when a private equity firm buys a company, layoffs are often soon to follow. Data shows that when private equity takes control of large, publicly-traded companies, they lay off an average of one in eight workers. In the grocery industry, I’ve seen this take hold in just the past two weeks, with once thriving, family-owned and operated chains Earth Fare and Fairway Markets both snatched up by private equity firms and “streamlined” out of existence.

The same pattern has existed throughout the nation: household names Toys R’ Us, Payless, H.H. Gregg, True Religion and Gymboree, to name just a few, were all driven to bankruptcy in the last three years thanks to private equity ownership.

Giving this ridiculously low tax rate to private equity millionaires — entitlements that 99.9% of the rest of us do not receive — clearly isn’t a fiscally responsible path for our state.

It’s hard to overstate how ridiculous it is that we’re just letting people earning millions of dollars a year pay a lower tax rate than the average school teacher. This loophole is so bad that even Donald Trump himself once said that the people taking advantage of it were “getting away with murder.” But thanks to a concerted effort by the highly paid lobbyists for the private equity millionaires, there’s been no movement on this issue on a national level.

Maryland now has a chance to lead, to show Congress and the rest of the country that it’s possible to stand up to these wealthy special interests and fight to end such corporate welfare.

Maryland needs fewer tax loopholes for millionaires, and more investment in our working class. In a series of tough budget negotiations, closing this unpopular and unfair loophole should be the easiest thing for all of our legislators to agree on.

At the age of 22, entrepreneur and Patriotic Millionaire Scott Nash ([email protected]) started MOM’s Organic Market in his mom’s garage, with only $100. It’s now one of the nation’s premier chains of family owned and operated organic grocery stores with 1,500+ employees.

Read the full piece in the Baltimore Sun.

Patriotic Millionaires · 12 hours ago
@PatrioticMills
Republicans shouldn’t be debating who we should pay first if we breach the debt limit.

There’s no Plan B. There’s nothing to debate. We need to raise the debt ceiling to avoid ruining the entire global economy.
https://t.co/QfDtkL4Lu8
View on Twitter
5
6
Patriotic Millionaires · 13 hours ago
@PatrioticMills
Meta, just a few months after laying off over 11,000 of their employees, announced $40 billion in stock buybacks.