Last year, Republicans unilaterally passed tax cuts that disproportionately benefited the wealthy and corporations. By giving tax cuts to wealthy Americans, particularly investors, Republicans claimed their tax bill would lead to substantial job and wage growth. Unsurprisingly, this has not happened. As an investor myself, I can tell you why: it’s because I’m not a job creator.

For decades, conservatives have credited the investor class with job growth, but the truth is that they’ve done so simply to justify giving the wealthy a tax cut. The truth is that even though I am an investor, I’m no more a job creator than any other consumer. Our economy is 70% consumer driven, meaning that the vast majority of American jobs only exist because regular people go out and spend their money on things that they want and need, not because rich investors like me put our money in the stock market. When, as a consumer, I get in line to buy my iPhone I am as much a job creator as the person in front of me, regardless of the many millions I may have invested in Apple stock.

Some may argue that large employers like Apple could not exist, or employ anyone, without investments from people like me, but that’s not really true either. Companies like Apple only exist if consumers buy their goods and services. For example, if the next five iPhones models were terrible and everyone stopped buying Apple products, there is nothing investors could do to save it. The best they could do would be propping it up with more funds to hold off the inevitable collapse.

Despite what some might think about the stock market, an increase in Apple share prices does not mean more jobs have been created at the company, or that Apple has more working capital. Apple shares, like shares for any other company, becomes more valuable because the actual business (sales of iPhones, iPods, etc.) has grown. Apple’s growing stock prices isn’t the cause of its success, rather, it’s the result. The consistent influx of cash from consumers is what has enabled it to grow to the size it is now. The same can be said for all companies.

Customers, empowered by a healthy economy in which they have the funds to consume products and services, create jobs. Regardless of what investors do or do not do, if customers do not buy their products a business will collapse and its workers will be out of a job. If all I do is invest money (albeit, strategically) in different funds, and company shares, hoping to see some return from it, I am not hiring anyone, and I am certainly not raising wages. I am but one part of our economic system, and not nearly the most important. I am simply trading investments with other investors, not building companies or creating jobs.

Despite this, Trump’s administration is looking into giving investors like myself another tax cut, this time by indexing to inflation the cost basis used to calculate the capital gains rate. Doing so, along with pushing Tax Cuts 2.0, would be an economic disaster for the working class. Not only will it cost $600 billion to make last year’s tax cuts permanent, but indexing the capital gains rate to inflation is estimated to be another $100 billion added to the deficit. None of these changes are in the working class’s favor.

Polls have already proven last year’s Tax Cuts and Jobs Act is more unpopular than it’s ever been. This is because the truth that it was just a giveaway to the wealthy has been made clear by study after study. We cannot allow Republicans to campaign on the lie that the middle class is better off than they were last year, and we should not allow them to pass further tax cuts that go straight to the top 1%. I didn’t need a tax cut last year, and I won’t create jobs if I’m given another one. If Congress wants to reward job creators, it should stop giving investors like me preferential treatment and start helping the real job creators in this country: the American people.

But let’s face it—if you own a bar you’re more likely concerned about how much money the 50 patrons have in their pockets than you are about how much you pay the one bartender serving them.
View on Twitter
8
26
Patriotic Millionaires @PatrioticMills
4 hours ago
147 GOP lawmakers objected to the Electoral College’s results regarding allegations of election fraud thus overturning the will of the voters.

Let that sink in.
View on Twitter
16
33
Patriotic Millionaires @PatrioticMills
7 hours ago
Folks are working full-time jobs but getting a part-time income. They work every day, making wages so low that they’re virtually excluded from our economy. 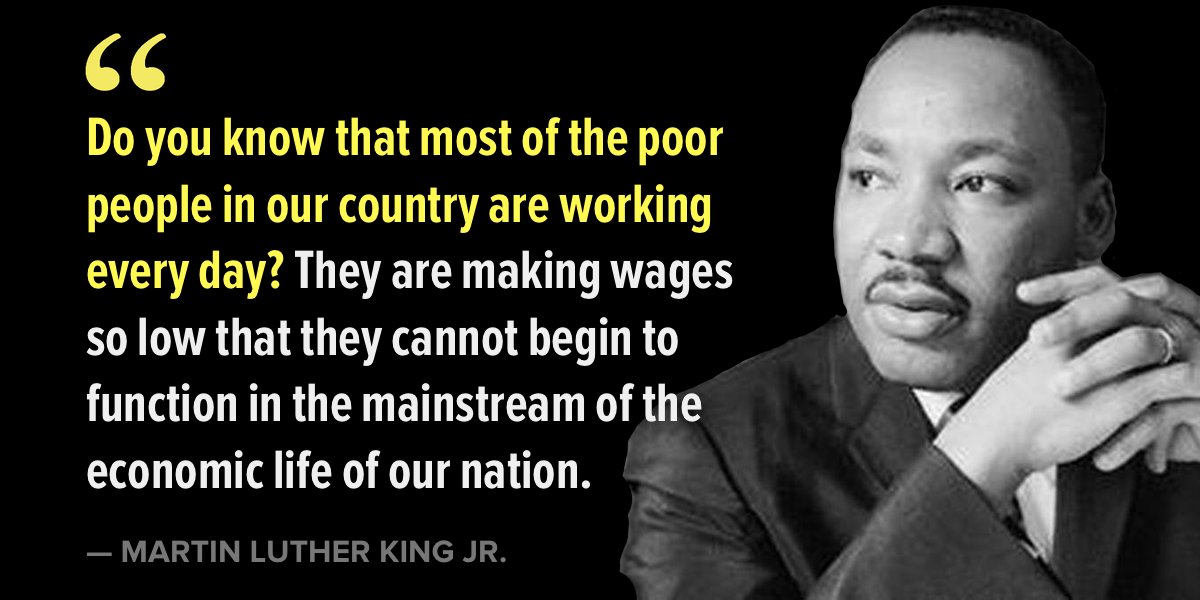